Make new friends, join our community and immerse yourself in the fascinating history of the Kent village of Wye and Wye College. 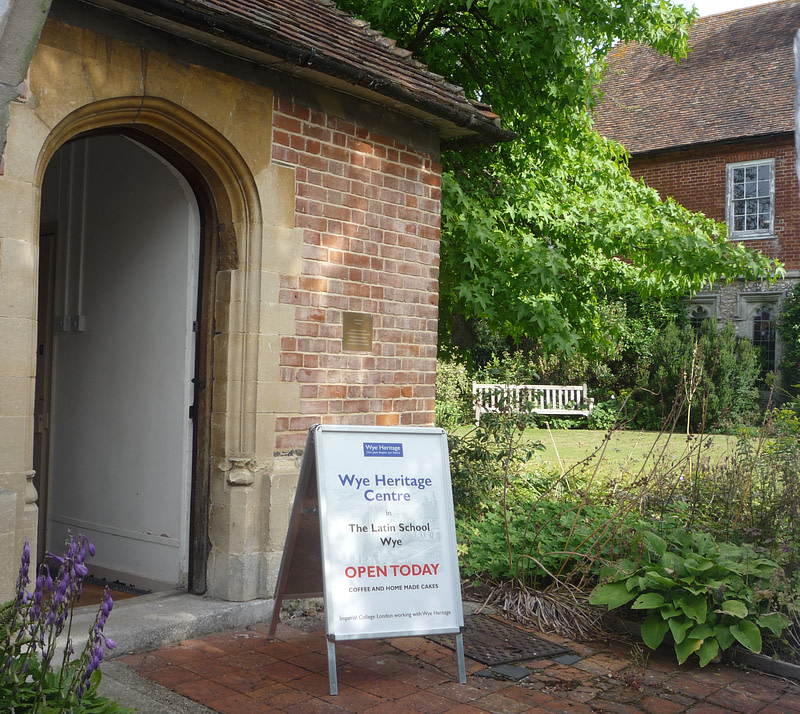 Pop in and have a cup of coffee and view our latest display, on the first and third Saturdays each month.

Become a member of Wye Heritage and help to preserve the unique history of our village and Wye College. 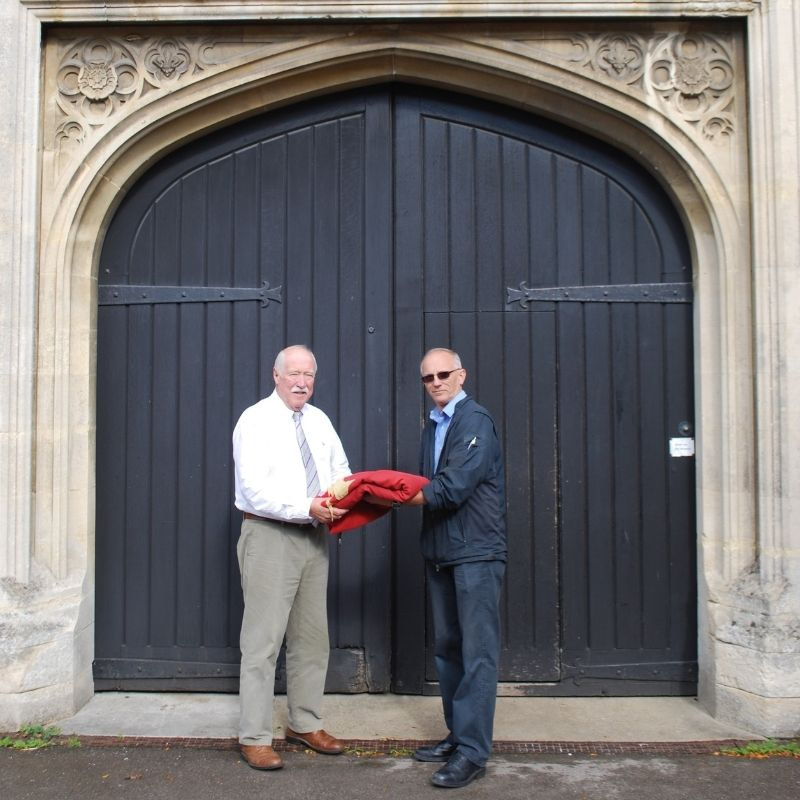 Every month, in our Heritage Centre we mount a new display covering an aspect of the history of the village of Wye and Wye College. However, because the Heritage Centre is not currently open, due to corona virus restrictions, we are posting the displays as blog posts.

Find out more about our impressive archive and how you can help it grow.

A welcoming heritage centre in the middle of one of the most historic villages in Kent.

Wye Heritage was created in 2009 to collect, record and make accessible to all, the unique history of the Kent village of Wye and Wye College.

A selection of our latest posts about our current displays and also about the history of Wye Heritage, Wye Village and Wye College.

Wye College and the RCCs – with an Introduction by Dr Alan Rogers Particularly in the 1970s and early 1980s a significant number of graduates of Wye College, University of London, were employed by Rural Community Councils. Job opportunities were expanding, not least because of the Community Initiative in the Countryside scheme which had been introduced in 1973 and which in particular encouraged the creation of Countryside/Field Officer posts in the RCCs. And the 1970s was also a time when rural issues were centre stage politically and in other ways – concerns about rural deprivation, the environmental effects of modern